Access Denied
IMPORTANT! If you’re a store owner, please make sure you have Customer accounts enabled in your Store Admin, as you have customer based locks set up with EasyLockdown app. Enable Customer Accounts

WE ARE HUMBLE SEA

a tiny crew of kooks trying our hardest to firstly, get pitted on the reg, and secondly (and arguably more importantly) make the best beery liquid known to humankind. We’re here to forge new trails on the path of kookiness.

We’re here to have an open conversation with our community about how to better our product, our team, and the world around us through equity, acceptance and fun. 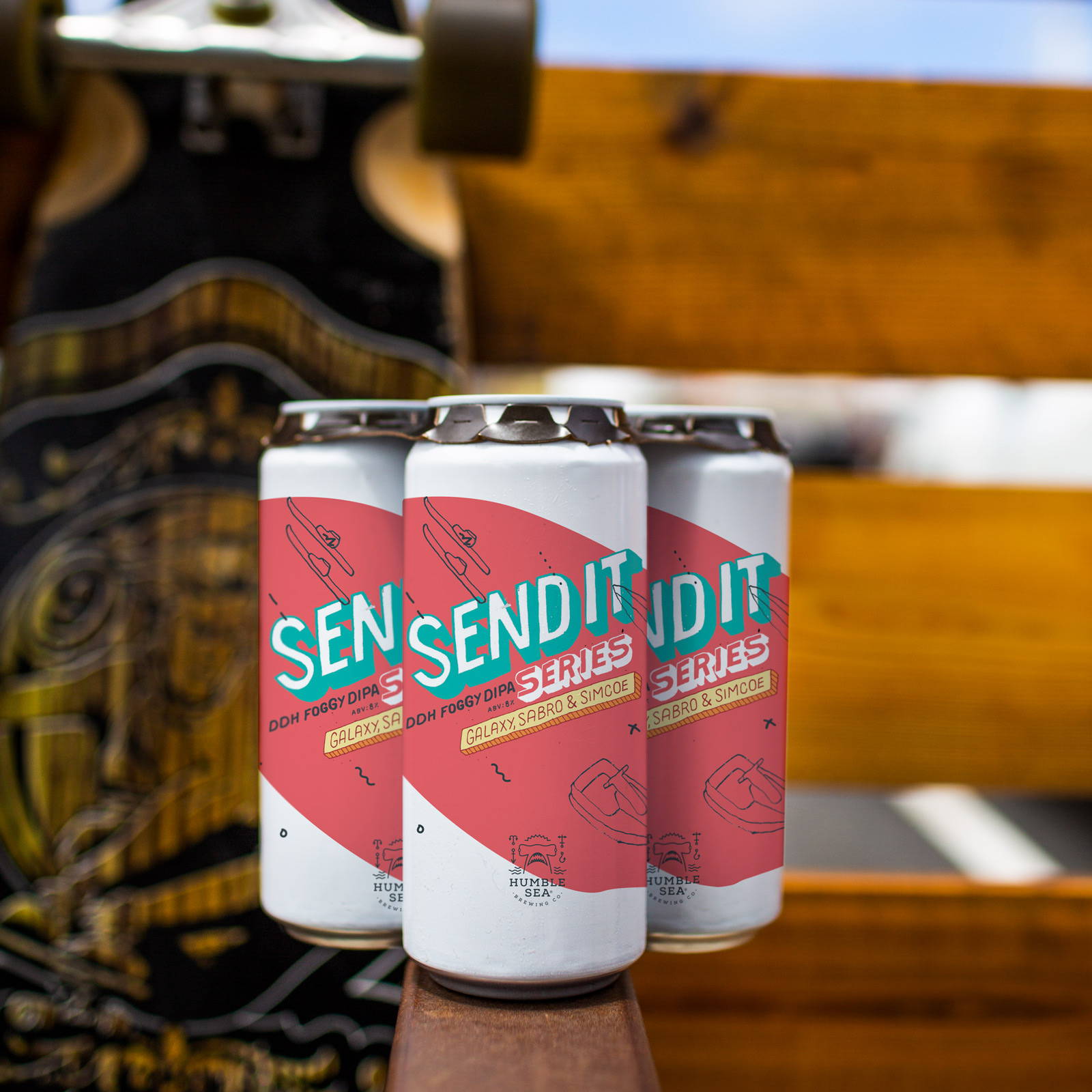 Crafting unique experiences and approachable, innovative beers for every person on the planet. 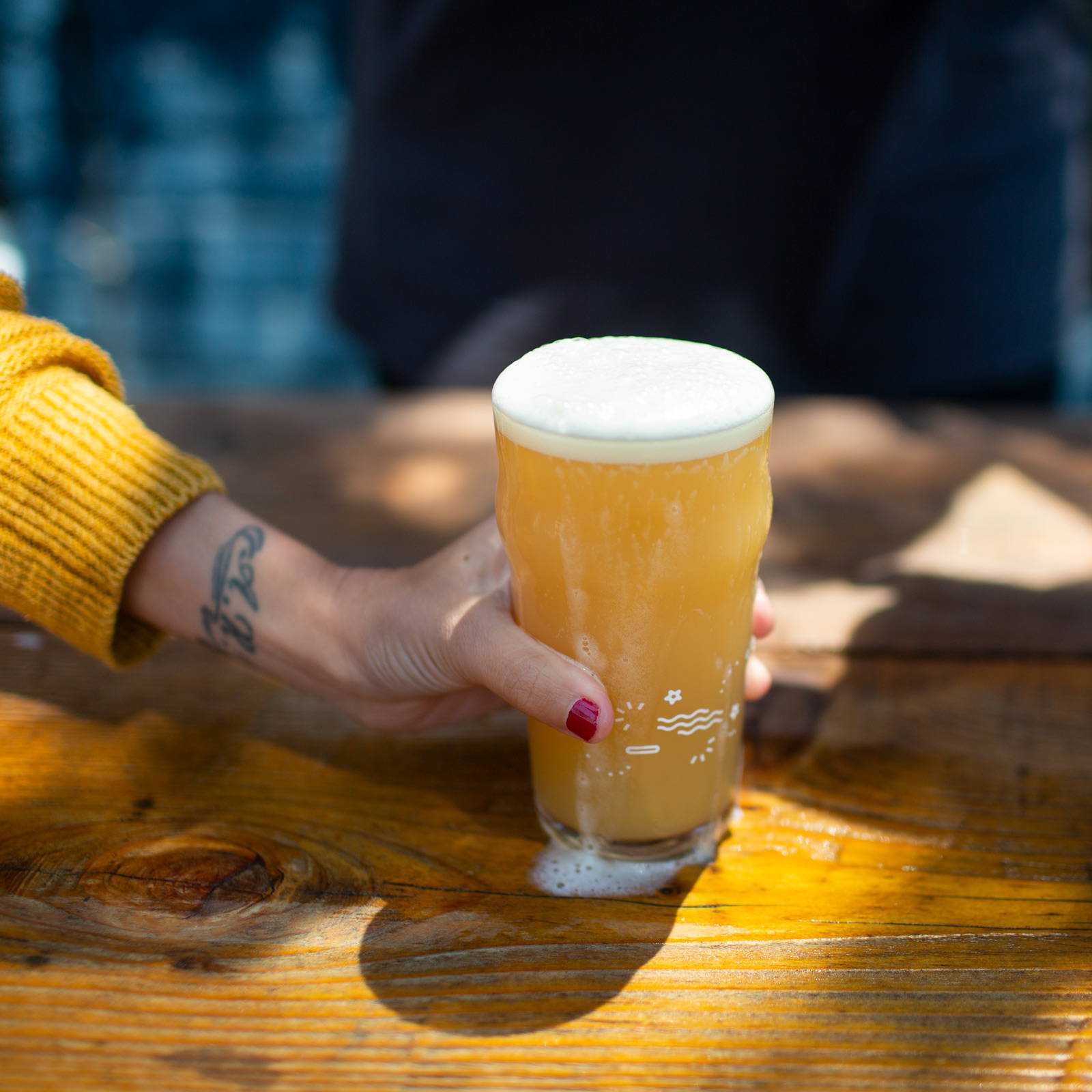 Humble Sea started as a fiercely underfunded collaboration between 3 childhood friends from the Santa Cruz Mountains. The brewery was bootstrapped on a 1 barrel brewing system our cofounder,Nick’s grandmother-in-law’s farm in rural Ben Lomond before the boys had enough guts (and bucks) to open the brewery and taproom on the Westside of Santa Cruz.

We like to think of our beer as vehicle for change. Romantic right? But really, who wants to save whales without drinking a beer? Since the beginning we’ve obsessed over the humble vision of becoming a community hub to support ocean-based causes and human rights issues. We’ve raised tens of thousands of dollars and gobs of awareness for local groups and non-profits thanks to the community of Santa Cruz, the Bay Area, and beyond (we see you Sacramento).

But first, there was homebrew. In 2009, our head brewer Nick Pavlina, began homebrewing under the alias of Humble Sea. After several national homebrew medals he pitched opening a brewery in late 2014 to cofounders Taylor West and Frank Scott Krueger. Collaboration occurred. A team formed. Humble Sea Brewing Co. ascended upwards and into billowy fog of soft water profiles and Southern Hemispheric aromas. 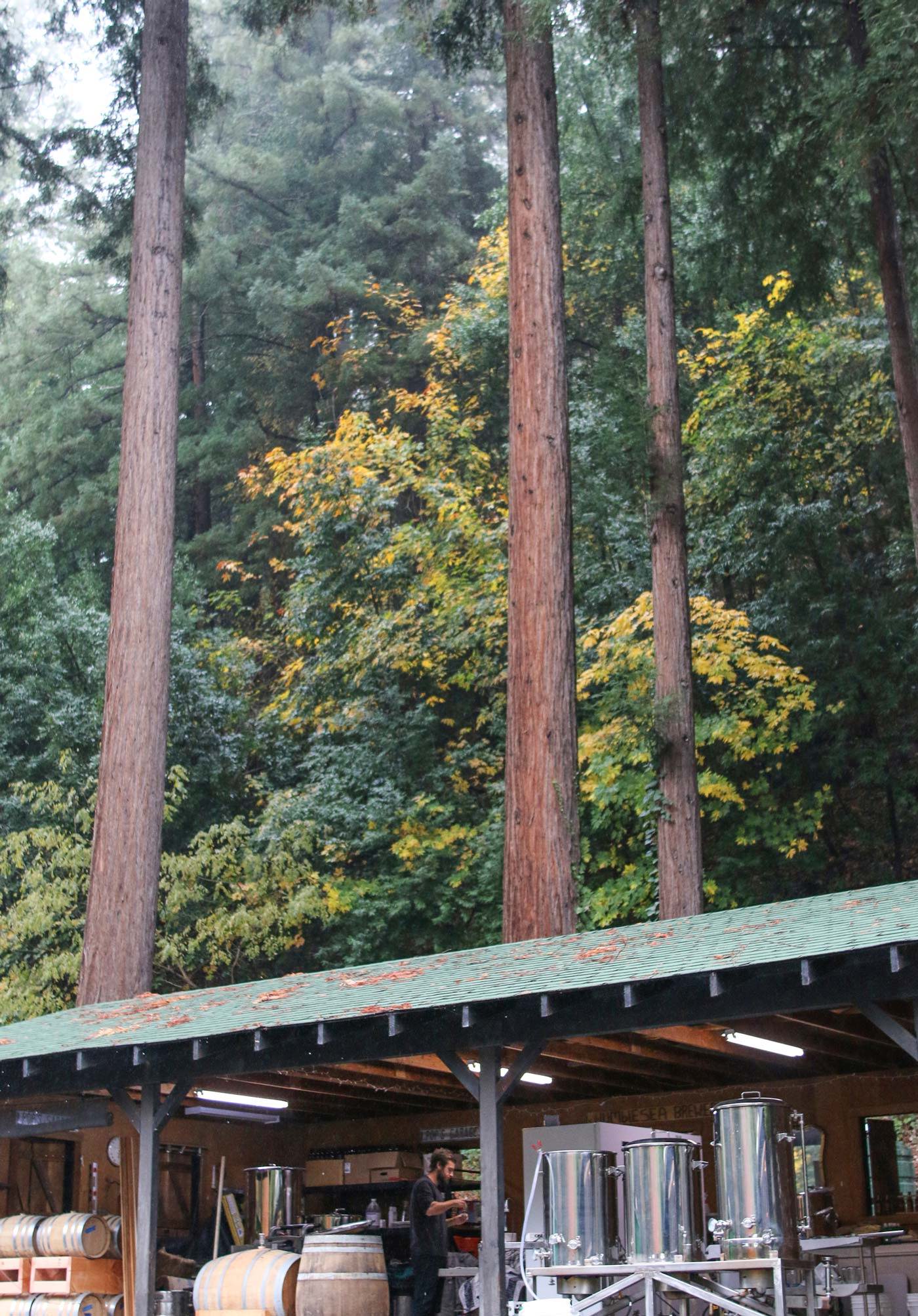 WANNA WORK WITH US?